7 Classic Movies Filmed on the Upper West Side 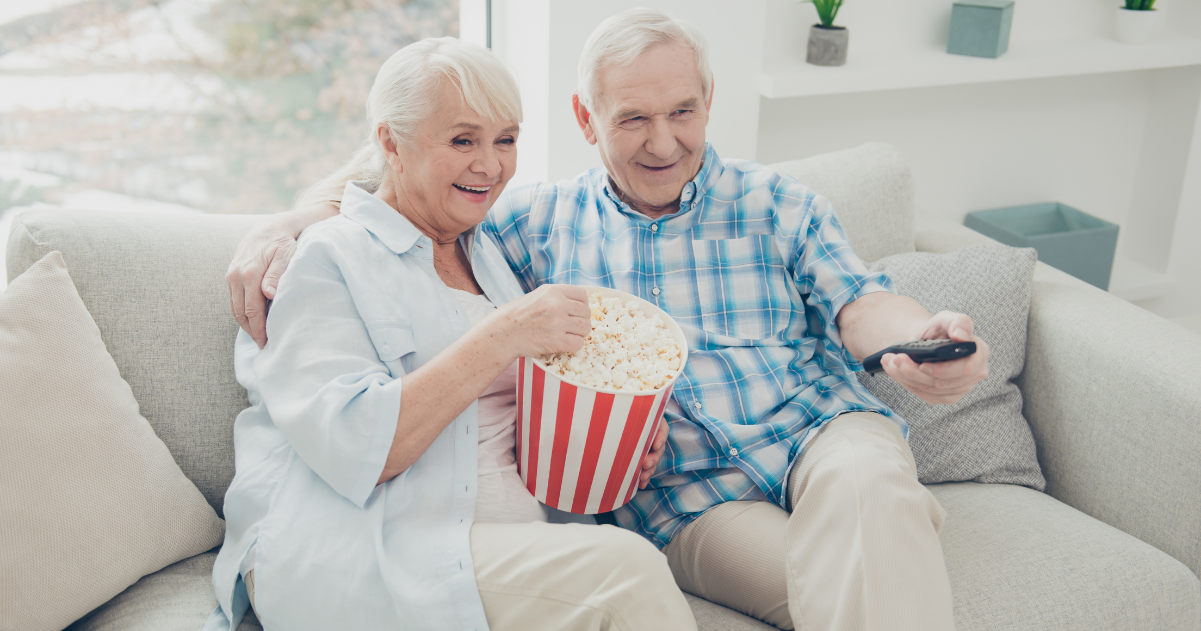 Framed by the Hudson River and Central Park, Manhattan’s Upper West Side offers an eclectic mix of eateries, bars, historic architecture, and cultural points of interest – making it a magnet for film and television productions.

Here are seven classic movies that have been filmed in this area:

Starring Jack Lemmon and Shirley MacLaine, this classic romantic comedy was filmed both onsite and on sets built to mimic the real-world locations they are based on. Nearly the whole film takes place in what is supposed to be an Upper West Side apartment. According to ScoutingNY, much of the film was shot in California, except for a few weeks in the winter of 1959. The production filmed key sequences on the Upper West Side, including aerial shots of the city, a key scene on the benches running along the West Drive of Central Park, and areas in and around Broadway, including the Majestic Theater at 245 West 44th Street. A replica of the brownstone at 55 West 69th Street was also recreated on set in California for filming exterior scenes of C.C. Baxter’s apartment.

This award-winning adaptation of Romeo and Juliet stars Natalie Wood as Maria and Richard Beymer as Tony, teenagers from two rival gangs who fall in love - with tragic results. The opening minutes of this classic musical were filmed at West 68th Street between Amsterdam Avenue and West End Avenue prior to its redevelopment. The Church of Saint Paul the Apostle at Columbus Avenue and West 60th Street was also the location of one of the film’s iconic dance scenes.

Mia Farrow stars in this horror movie with a supernatural twist. The film follows a young couple who are trying to start a family and decide to move into an apartment complex with a notorious reputation. The movie takes place at the “Bramford,” which is actually the Dakota building located at 72nd and Central Park West. Aerial and exterior shots were filmed here and at various other locations in Manhattan.

Midnight Cowboy explores the life of hustlers in New York City during the 1960s. Joe Buck (Jon Voight) is a gullible Texan who believes his good looks and charm will have wealthy socialites falling at his feet. The reality is quite the opposite, and he is forced to form an unlikely partnership with Enrico Rizzo (Dustin Hoffman) in order to survive. The Midnight Cowboy was filmed at locations in Texas, Florida, and New York. The scene at the World’s Best Coffee was filmed on the Upper West Side at 2120 Broadway, while the pawnshop location was shot at 605 Amsterdam Avenue.

Starring Robert Redford and Faye Dunaway, Three Days of the Condor follows an unassuming CIA researcher, Joe Turner, who returns to his office and discovers that his coworkers have been assassinated. On the run, Turner visits numerous locations in and around New York City as he tries to unravel the mystery of who wants him dead. The exterior shot of the clean-up team leaving the building was filmed at 539 West 16th Street, and other scenes were filmed in Central Park.

Taxi Driver follows the story of Vietnam War veteran Travis Bickle, played by Robert De Niro. Struggling with mental illness and insomnia, Bickle drives a cab at night in New York City. Sickened by the city’s filth and moral decay, he becomes a vigilante bent on saving a woman and child prostitute. The film takes advantage of the deteriorated landscape of the city in the 1970s, with most of it being filmed locally. Scenes filmed on the Upper West Side include 27 West 72nd Street, where Bickle drops off a customer; and 657 West 57th Street, which was where the exteriors for the cab company were shot.

The Hotel Des Artistes building at 1 West 67th Street (now an apartment complex) served as the primary filming location for this 1977 psychological thriller. Sir Anthony Hopkins portrays a man who tries to convince a couple, played by Marsha Mason and John Beck, that his daughter has been reincarnated in the body of their daughter. The building was constructed in 1918 and contains many unique architectural features that are present in the film.

If you enjoyed this article, you may be interested in these five healthy eateries on the Upper West Side, or have a look at some fascinating monuments and memorials to explore in the neighborhood.

If you would like to be notified about more articles like this one, sign up for our newsletter by entering your email address in the subscription box on the right.