The Winter 2020 Broadway Shows We Can't Wait to See 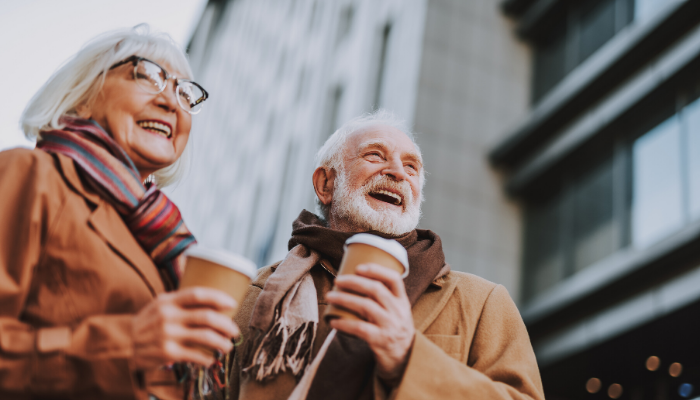 As 2019 draws to a close, we are eagerly awaiting the newest productions slated for Broadway in early 2020. The quieter months of January and February are a perfect time to take in a show without the crowds that the holidays can bring.

Read on for details on five upcoming plays for the 2020 winter season that we’re thrilled to see coming to the Great White Way. 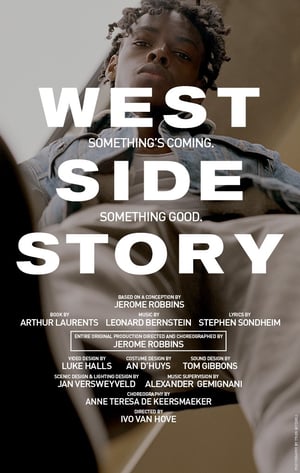 The modern retelling of Romeo and Juliet returns to Broadway with previews starting in December. Directed by Ivo van Hove, it is the first major NYC revival of the show that will not use the original choreography by Jerome Robbins.

Hove has tapped choreographer Anne Teresa de Keermaeker for the project. The show will run without an intermission -- “I Feel Pretty” and “Somewhere” have been cut so the show runs in one extremely fast-paced act. 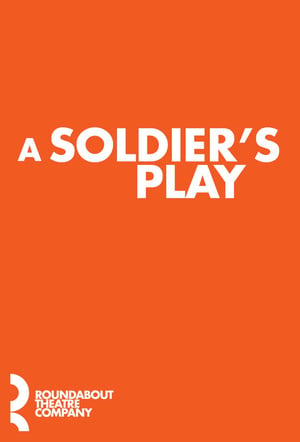 Making its Broadway debut, Charles Fuller’s Pulitzer Prize-winning murder mystery explores racial tensions in the Deep South.
Set on an Army base in Louisiana circa 1944, the play opens with the murder of a black sergeant. The audience then follows Captain Richard Davenport, a black army officer who was sent to investigate the murder, as he seeks to uncover the killer. 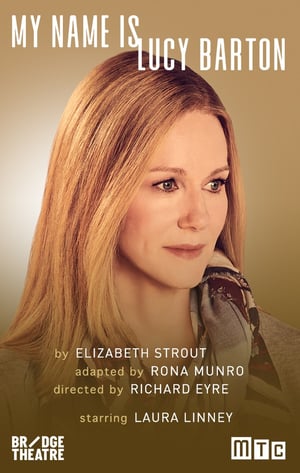 My Name is Lucy Barton

Emmy®- and Golden Globe®-winning actress Laura Linney reprises her original role from the 2018 London production of this play.

My Name is Lucy Barton explores the complex relationship between Lucy and her mother. As the titular Lucy Barton, Linney tells the story of a woman who fled from a dysfunctional home, only to realize that her past has helped to shape her into the person she has become. Critics praised the original production, including the simple, engaging set, directed by Richard Eyre. 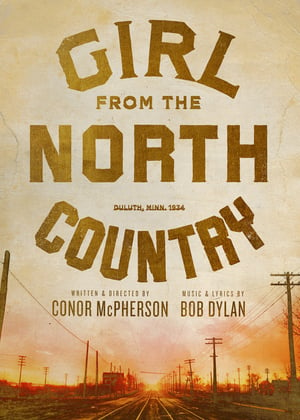 Girl From the North Country

Set in Duluth during the Great Depression, Girl From the North Country tells the story of the Laine family. Struggling to keep their guesthouse from being foreclosed on, Nick Laine is also the primary caregiver for his wife who is suffering from dementia. Set to the music of Bob Dylan, the original London production received top marks from critics. 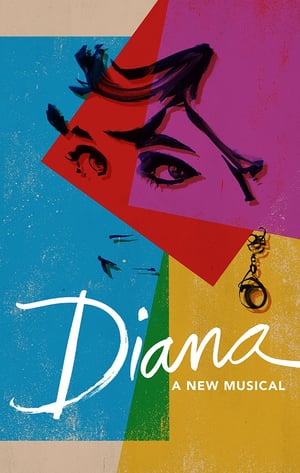 This musical tells the story of one of the 20th century’s most compelling figures. Diana shows the real-life princess’s trials and tribulations, including her marriage and relationship to the royal family. Her iconic style has been brought to life on stage by Tony Award®-winning costume designer William Ivey Long.

Learn More About Retirement Living on the Upper West Side

Discover premier senior living that fits your lifestyle. Sacrifice nothing; gain everything when you choose a luxury retirement community like 305 West End Assisted Living.

Request your complimentary brochure today to learn more about our exciting and exclusive living options.